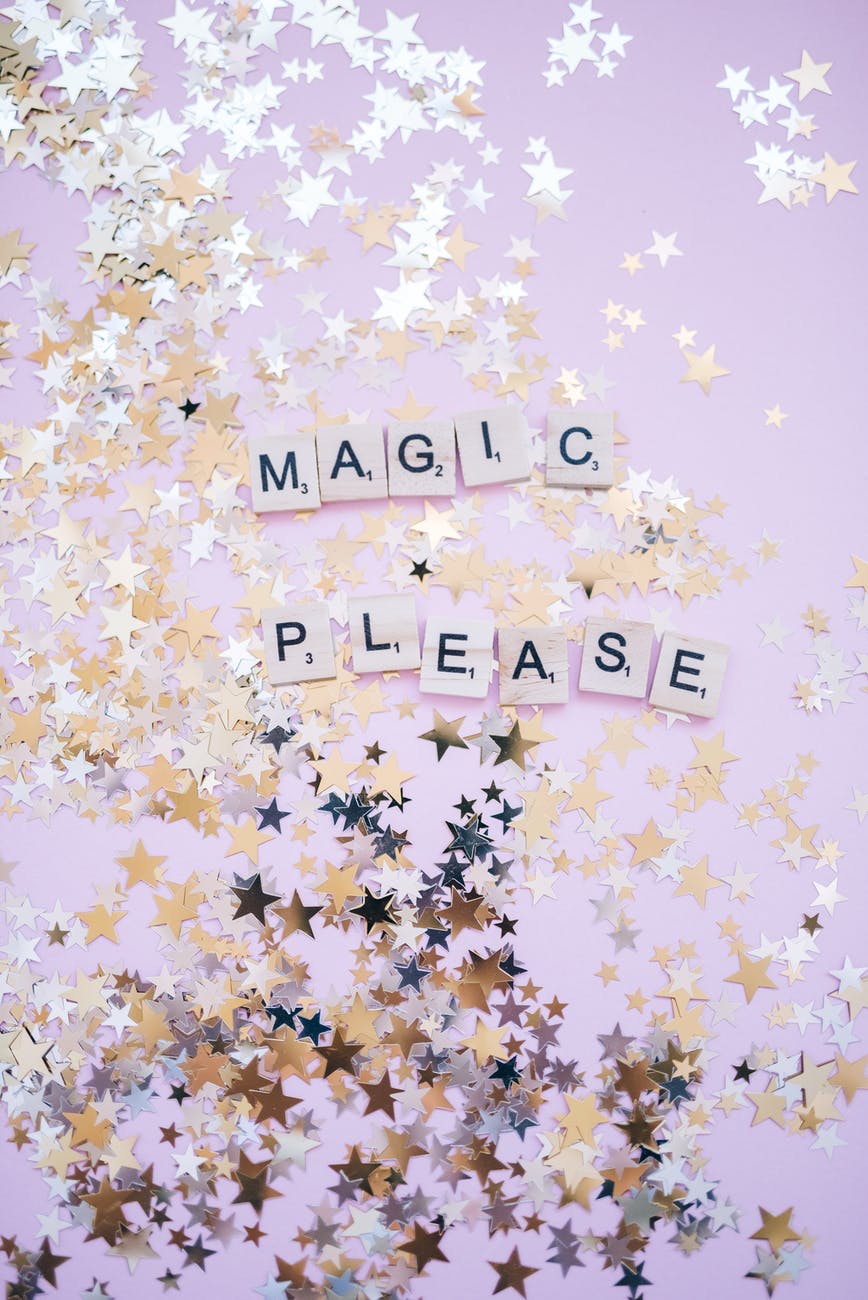 Mind movies is one of Dr. Joe Dispenza’s tools, especially for his clients. It’s energy. Manifesting. Focusing on a subject.

The root chakra in men is fairly common. As it is (might I note: I believe) fueled by their most influenced hormone, testosterone. Whether men recognise it or not. Usually not, for knowing this type of stuff is not common.. as anybody would though! Well now you do, don’t you.

Just yesterday the writer witnessed again a super-testosterone in action, when a person dashed onto a crossing without any(!) safety nor to himself or to the poor drivers, who barely stopped, for it’s a slipping slide outside.

As for women, commonly, the heart chakra (super-emotionality) is dominant, as well as estrogen. And like with the testosterone, women are not familiar with this. Now, ok. There’re women, who I’ve met, who are more fierce (aka a million miles away from letting the emotionality take the lead).

Then there’re men, who are not only lead by the root. One comes to mind ASAP. It’s kind of funny how this is supposed to be about Dispenza, but Jay Shetty is one. Lol.

Now you can focus and make your own mind movies wherever you are and what ever time it is. Take time to recognise your dominant chakras. Visualise them all in sync. The December issue was fairly medical, I apologise.

In 1986 Dispenza got into a bicycle/car collading accident, where six of his spinal vertebraes took a hit. In a hospital, wasn’t able to move, his doctors suggested a surgery and said that he’ll never walk again. Although that kind of surgery was going to be even worse healing-wise, so he decided not to go through with it.

That’s when he developed his theory of the mind-body connection. The first 6,5 weeks was ‘a rookie face’, where he lost focus in going through each vertebrae for 3 hours a day, and had to start all over again.

After 10 weeks he was walking again, and after 12 weeks back to training.

There’s one more person on my top 10 list, who after such a bad occasion, really was dedicated to focusing on healing, and taking notes for a real change, and going forward to their dreams r i g h t n o w.